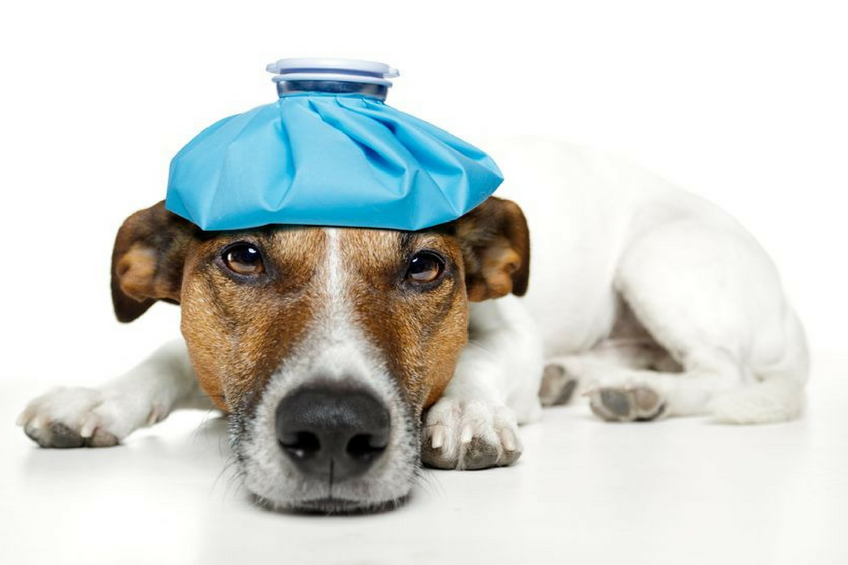 It has recently been reported by some veterinarians that they’re seeing an increase in outbreaks of Canine Leptospirosis. To prevent and or treat an infection of Leptospirosis in your dog it is first important that you know what the disease is, how it is spread, can identify the symptoms, and take measures to prevent infection.

Leptospirosis is a bacterial infection. The bacteria enter the dog’s body through the skin and can then go on to infect the entire body. Once in the body, the bacteria reproduce in the kidneys, liver, eyes, central nervous system, and even eyes.

The symptoms of canine leptospirosis can include fever and illness, reluctance to move, stiffness in the dog’s gate, and shivering.  Lack of appetite is also a common symptom of the disease. More severe symptoms can include vomiting with blood, bloody vaginal discharge in females, diarrhea with or without blood, and difficulty breathing. The bacteria have a more severe effect on younger dogs as they have a less developed immune system.

Once you know where the bacteria are found and how the bacteria spread you can take steps to prevent infection. Avoid letting your dog drink from stagnant pools of water. When taking your dog out to play try and avoid areas with high animal traffic that are muddy or have standing pools of water. When walking, your dog try and avoid letting it sniff around or come into contact with areas where other dogs have urinated.

If you suspect your dog may be showing symptoms of canine leptospirosis, it is important that you take them to a vet immediately. Your veterinarian will be able to identify the infection and begin treatment. Treatment for leptospirosis may include hospitalization, giving them fluids and anti-biotics. In extreme cases, blood transfusions and being given nutrients through a gastric tube may be necessary.